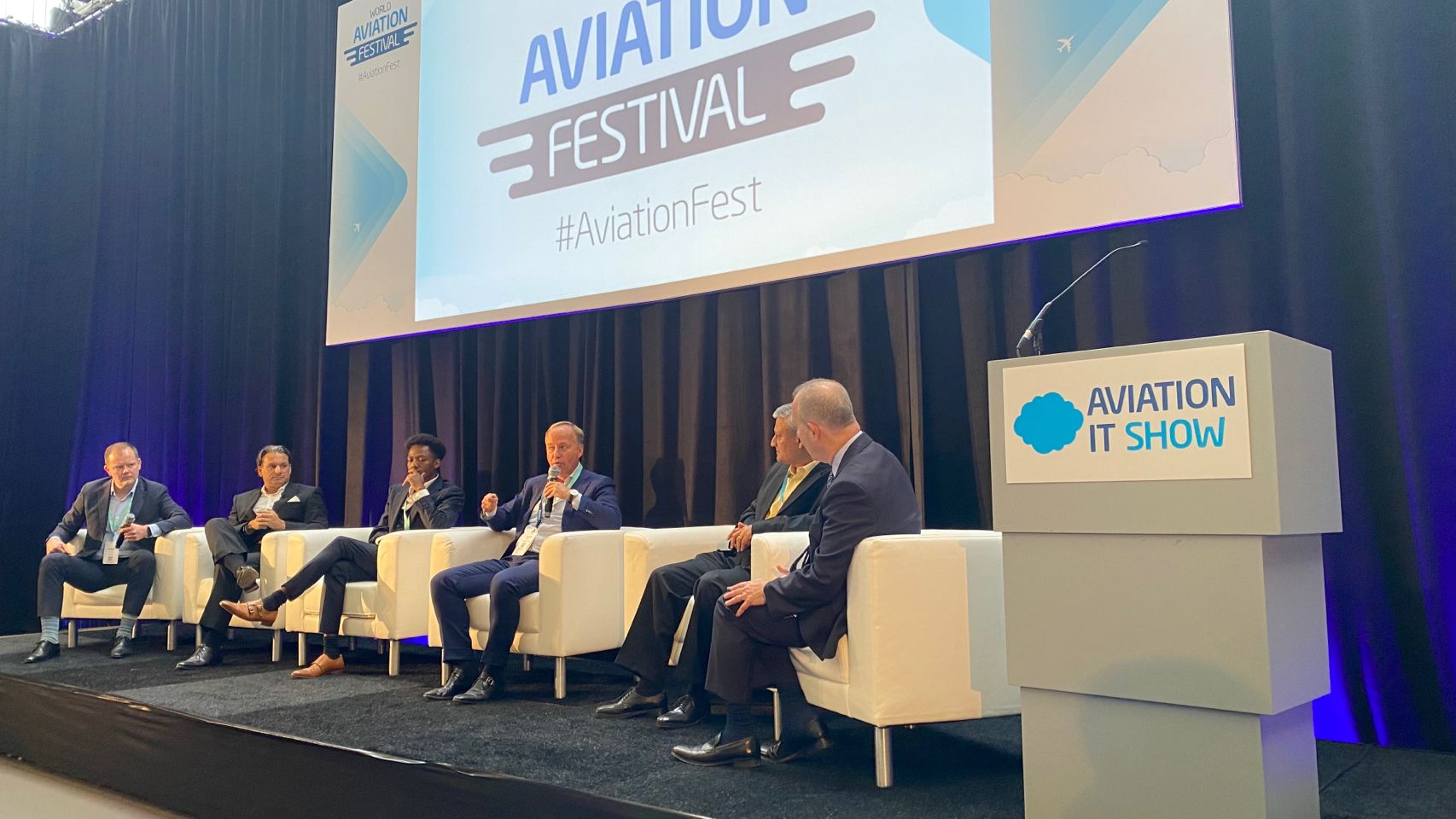 Highlights from the World Aviation Festival in Amsterdam

It felt really good to meet with many colleagues and friends after two years of video conferences and home working. Here are some highlights of the #AviationFest week in Amsterdam:

👉 The priorities of leaders like Willie Walsh of IATA, Marjan Rintel of KLM and Alan Joyce of Qantas are rightly so sustainability, finance, operations and travel demand. Not all topics, as discussed in various other sessions, such as digital retailing or cyber security, can make it to the top priorities 🤷‍♂️

👉 On digital retailing, Tamur of Lufthansa and Pieter of Air France KLM were on the panel together to discuss the path forward. While Tamur believes that a “coalition of the willing” can accelerate the transition to order management, Pieter is mindful that the next phase is less sexy and more complex than NDC. And NDC took 10 years for the large IT vendors to build and deploy 🥹

👉 The travel tech startup area was vibrant. I liked the radical approach that some of them took to solve major pain points, from distribution to CO2 emissions. You may find it surprising if you consider the lack of resources (staff and funding) at airlines and airports to implement innovation, at the same time history shows that innovation takes place in times of crisis. And the industry just went through its biggest crisis ever.

👉 On a separate note, the number of bikes parked at the train stations and the number of bike roads impresses me each time I come to Amsterdam. Not surprising the city is focused on “thriving” rather than “growing”. Probably the mindset of the future. The cap on the number of flights is only the beginning 🫠

👉 Friday thought: human beings became aware of the impact of CO2 emissions once they had the computing tools to modelize this impact on the environment. One day human beings will be able to quantify the benefits of travels and meetings on mental health. This may be timely and happen once electric aircraft using renewable energy are in the air 🤗