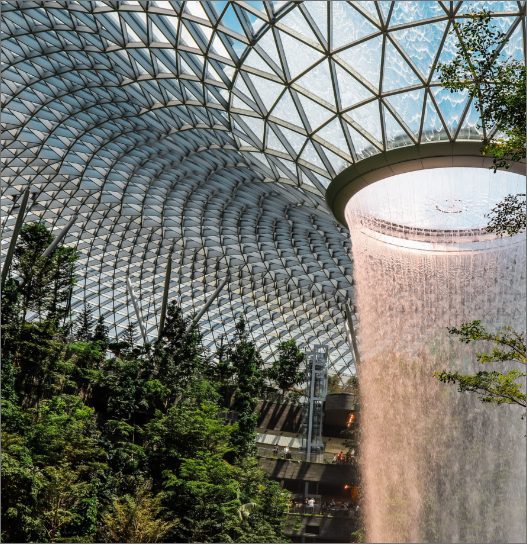 The big news of this year’s IATA AGM is the commitment of the airlines to sustainability, “the challenge of our generation” as Willie Walsh said. So what’s new about it?

✈️ What is “net”?: zero CO2 emissions means no combustion in the lifecycle, like a bicycle or an electric aircraft where electricity comes from solar panels (SOLAR IMPULSE). “net” means that there is CO2 emission out of the engines but over the lifecycle it’s “neutral”, for example via a carbon offset program or if the fuel came from feedstock that absorbed carbon.

✈️ What is “SAF”?: IATA’s plan relies on SAF for 65% of the emission reduction, where SAF is the aviation equivalent of biofuel or synfuel for ground vehicles. SAF is fuel, so there is carbon emission from SAF combustion (approx 2.3kg of CO2 for 1l of fuel) but this carbon is not added to the atmosphere, unlike fossile fuel that releases carbon captured in the ground into the atmosphere.

✈️ The cost of doing nothing: SAF costs much more than jet fuel, and the pickup of carbon offset programs by customers is low, while airlines have no more cash and are still losing money after the crisis, so who will pay for the cost of the transition, estimated at US$2,000bn? New aircraft are a win-win, burning less fuel costs less to airlines, and reduces CO2 emissions.

✈️ China 2060: while every state, from California to China, and every airline will have its own commitment to sustainability, what’s the right message for an entire industry? The 50% reduction was already ambitious when it was announced, the zero emission mandate is probably too aggressive from China’s perspective, and not enough for others. It’s still a relevant message from airlines to aircraft and engine manufacturers, and to fuel producers.

✈️ Go together: some players may go alone and fast, like Tesla. A startup may build a new aircraft with zero emission, and start an airline with it, appealing to customers who want to travel with zero carbon emission before 2050. The rest of the industry will have to go together and slow, waiting for governments, regulators, manufacturers and producers to provide the incentives, infrastructure and equipment to “fly net zero”.

👍 So the good news is: if we get this done, the next generation won’t have to choose between air travel and the environment 😊